We do not ask to be raped but sometimes, there are things that will lead to such horrible action. If we are not careful enough, we will lose everything that we have including our self-worth. Rape is not a light issue and therefore should be taken seriously. Perhaps we heard about date rape these days. Though date rapes are not common here in Singapore, the fact remains that it happens in some societies. We do not want our society so suffer such horrible act that is why we should educate the population especially the women about the dangers of date rape.

When we hear date rape, we think of substances. This is true. Date rape is eased by drug, alcohol or any substance that can undermine a woman. If inhaled, injected or ingested, a substance can make us numb, unconscious and weak. These feelings will make us vulnerable to rape.

It is mentioned earlier that we should educate the population and we have to start by introducing substances that can facilitate rape. Here are some: 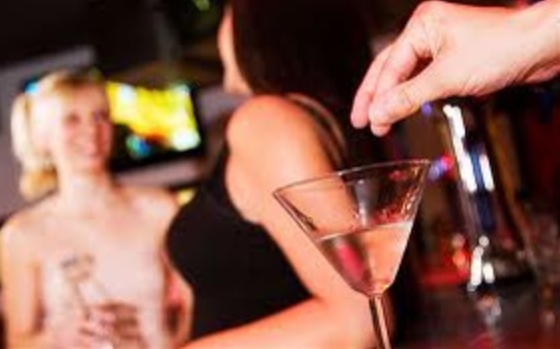 We have to know that many of these substances are readily available in the market since they have their legitimate uses. However, they are highly dangerous when abused or mixed together.

Posted in Safety and Security