The celebrations for the 50th birthday of the island-nation are beginning. There is always something to tease us before the big day. Recently, the commemorative coins were launched. Now, there is something in store for the gamers out there. There are five mobile games that are especially designed to be uniquely Singapore and it will be released soon. 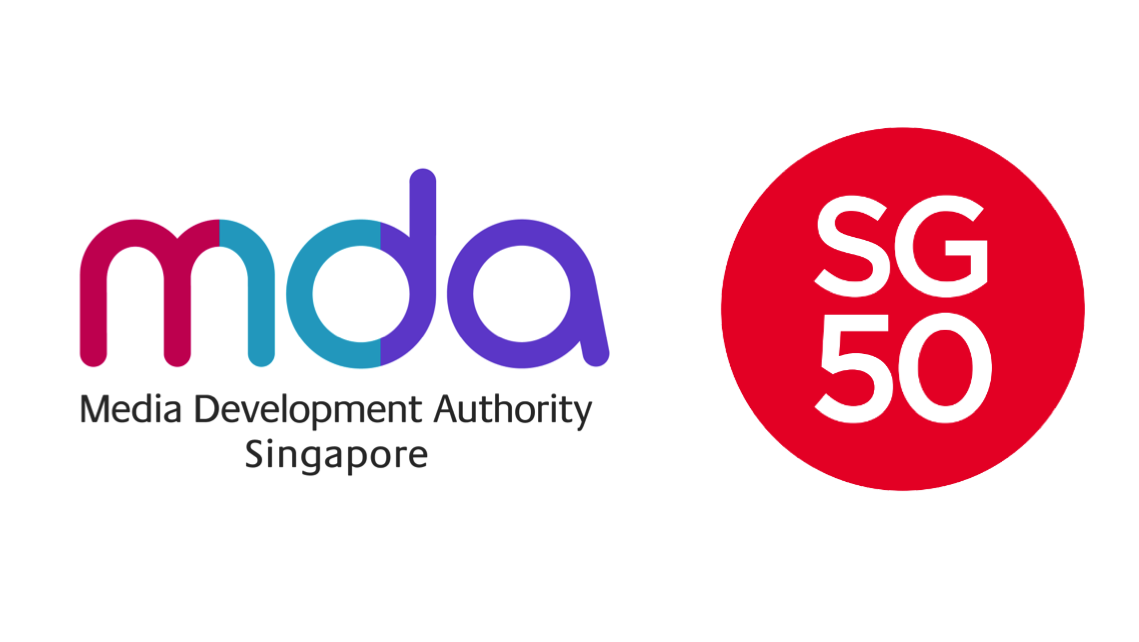 The games are made by local developers and it is just a part of the Media Development Authority (MDA) Singapore. The games will be released in iOS App stores and Google Play. In 2014, MDA called for local developers to propose games that best exemplify the country and its people. There were forty entries and only five were chosen. The entries were judged accordingly by industry members.

The four games that are selected are funded by the MDA while the other one is independently developed. MDA realized that games are increasingly popular these days regardless of the age. Games are also universal and almost everybody has a smartphone. MDA took this opportunity to educate Singaporeans in a fun and interactive way.

Here are the games that we have to consider: 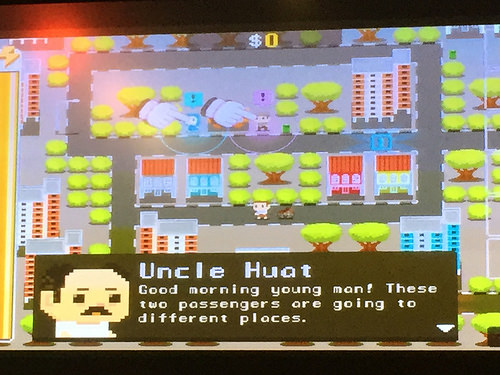 These games have different characteristics and styles but they have many things in common – it educates people by involving culture and history and all seem to take after popular games. 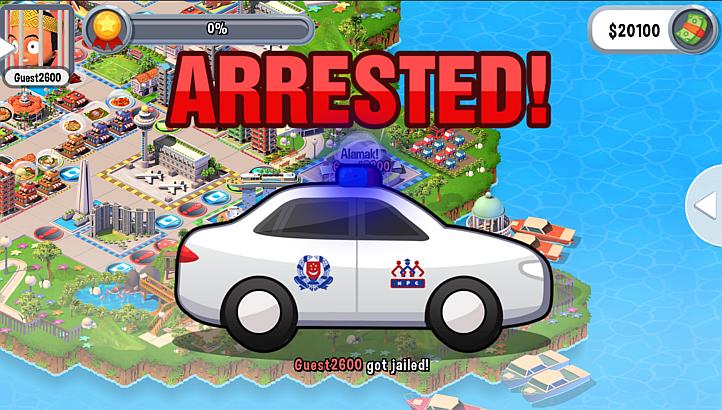