5 Hydration Facts Every Mom Should Know

No matter how much we remind our kids to drink plenty of water, things easily gets in the way or something gets all their attention that regularly sipping water gets easily forgotten or set aside. Because of this, most kids aren’t able to drink as much water as they should, which makes them feel tired easily or not perform well in school. Here are some facts you need to know about water and hydration, so you can take action and let your little one drink as much water as they need. Dehydration can be difficult to detect that both kids and adults often mistake feeling thirsty with feeling of hunger. If your little tot ask for a snack, let them drink a glass of water first, and then ask after five minutes if they still want a snack. More often than not, they will decline the snack because they already feel refreshed and full from the water.

If you’re scared that you might be giving too much water to your child, don’t worry. Dehydration is much more common than Hyponatremia—a condition when the body has too much water that the sodium level drops. It’s almost impossible to reach this level of hydration, since the body automatically gets rid of excess water and turns it into urine in a matter of minute.

Most signs of dehydration can easily be overlooked. Feeling of thirst is one telltale sign when your child isn’t getting enough hydration. Make sure your little one does not have to ask for water. Get him into the habit of drinking water before and after meals and when waking up after every nap. 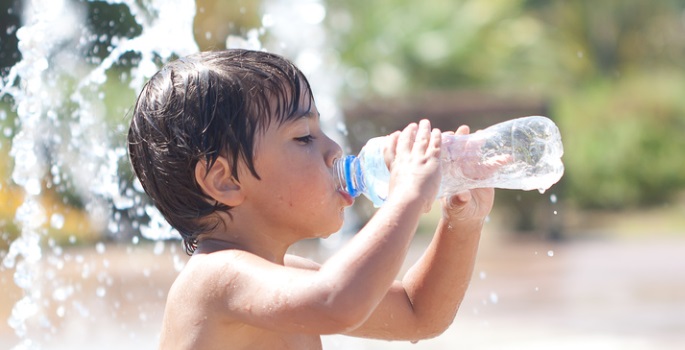 Water is found in all drink and beverages, from soups to coffees and teas, to even the solid foods that we eat, like fruits and vegetables. However, if you want your kid to stay hydrated in the healthiest and most efficient way, choosing water over all its alternatives is the best way to go.

When your child is sick, especially when there’s vomiting, he’s losing lots of fluid at a faster pace, because he either can’t stop the excretion of water or he doesn’t have the strength to drink more water. Asking your child to take sips of water when he can will help her recover faster.

Keeping your child well-hydrated is as simple as making water accessible to them. Start by having them bring a bottle of water wherever they go, and make them drink more frequently especially when they’re outdoors.

Posted in Child's Health and Wellness | Leave a comment

Top Singapore Ways in Choosing the Right Toys for Kids

Apart from lollipops and candies, toys make a child happy. Whenever a kid cries, giving him his favorite stuff will make him stop. Toys are things that a child possesses. Evidently, children play with these things for several hours every day. In fact, they spend more than half of the day to play with these. Because toddlers are meticulously checks everything that they see, they are called little explorers. 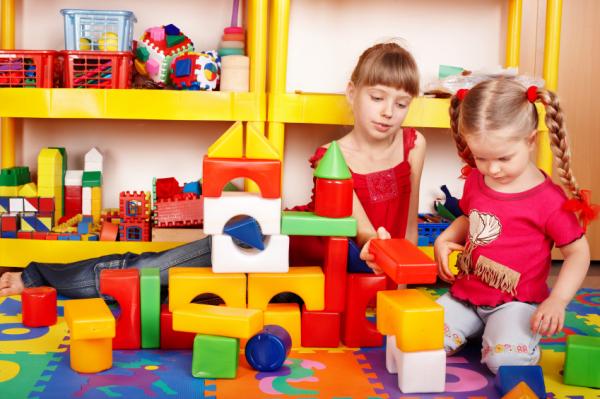 Playing is one way for a toddler to learn while toys contribute to the growth and development of a child. However, selecting the right toys for the kids is very essential. Since there is a vast array of toys to choose from, there are simple guidelines to follow. This must not be taken for granted to assure learning and ensure safety to youngsters. 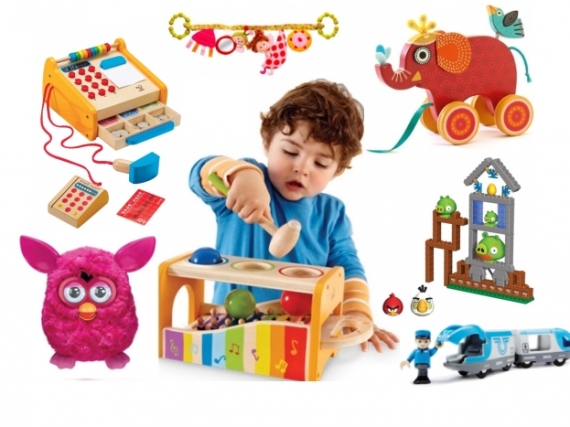 Toys – small or big – help a kid think but not all toys can do that. In order to make sure that your child will learn, these tips can help: 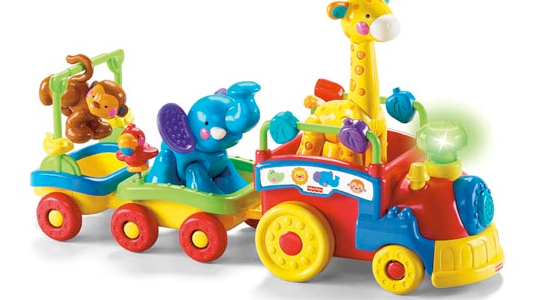 Posted in Child's Health and Wellness | Leave a comment