Dangers of Excessive Use of Over-the-Counter Drugs

Over-the-counter medicines are good for relieving pain, allergies, cough and cold fast. But if taken without considering the right dosage can lead to serious organ damages and death.

Some people are unconsciously addicted to these medicines and this could be a problem because they can be bought without prescription. There are also no visible signs on the person unlike those addicted to dangerous drugs. Addiction could start with one harmless tablet until the person feels dependent on the medicine for relief. Other people start increasing the dosage and take more than one tablet or capsule a day.

Pain Relievers or Analgesics
Overdosing on pain relievers like nonsteroidal anti-inflammatory drugs (e.g., aspirin), paracetamol or acetaminophen, and opiods (e.g., codeine) is quite common and some even use them to commit suicide. The symptoms include sweating, irritability, diarrhea, and nausea. Later, your body shuts down slowly and painfully. Most die because of liver failure. 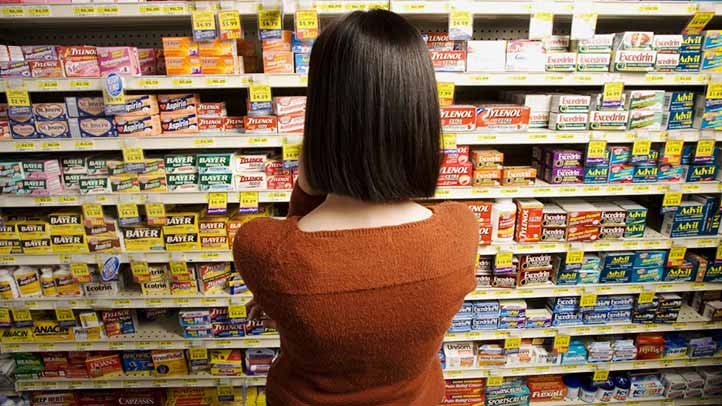 Overdosing can also cause stomach pains, headaches, gallstones and liver damage. Withdrawal can cause headaches and irritability.

Antihistamines
Overdosing on antihistamines like diphenhydramine can cause mild to severe symptoms but it’s rarely fatal. The person experiences spasms, seizures, hallucinations, drowsiness, and flushing. But it can also lead to kidney damage and appendicitis.

Never try to mix antihistamines with medications for sleeping problems or motion-sickness because some have the same ingredients. You could still overdose on two different medicines unknowingly.

Cold and Cough Relief
Some people use over-the-counter cough medicines to get high. That feeling comes from the ingredient dextromethorphan, which is common in most cold and cough relief drugs. 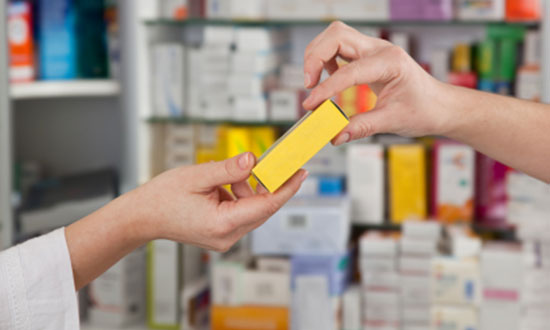 Overdosing on dextromethorphan can cause euphoria, hallucinations, distortions in vision and hearing, vomiting, and drowsiness.

Combinations to Avoid
Sometimes when we’re sick, there is a tendency to rely on medicines to treat every symptom. Those who don’t feel like they’re getting any relief tend to ignore the instructions on when and how much drugs should be taken. There are cases of unintentional overdoses because of a combination of drugs.

Don’t mix any of the mentioned medicines with too much alcohol and other drugs without the doctor’s advice. Never take more than one type of the same drug together, like taking one opiod and another with acetaminophen or paracetamol. They can also be lethal when mixed with energy drinks, motion sickness medicine, laxatives, diuretics and herbal products. Herbal products are just as bad because they can be bought without prescription and do not usually undergo the same strict regulation as other medicines. 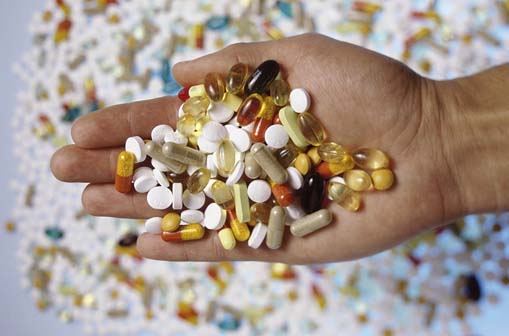 Moderate Use
These medicines are not harmful. In fact, they’re safer than herbal supplements. It’s this assumption however that can lead to mistakes. Too much of something is bad for you, as the saying goes. Take only one medicine at a time and each should be spaced out as indicated by the label. Never go beyond the dosage prescribed and it wouldn’t hurt to read the instructions.

If you feel like over-the-counter drugs don’t have an effect on you, then it’s time to visit the doctor. Perhaps you’re experiencing more than just a regular cold.