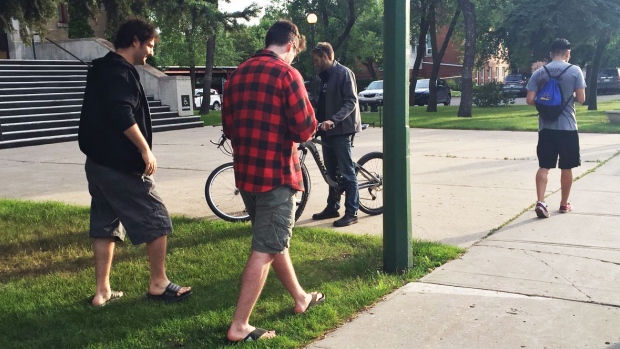 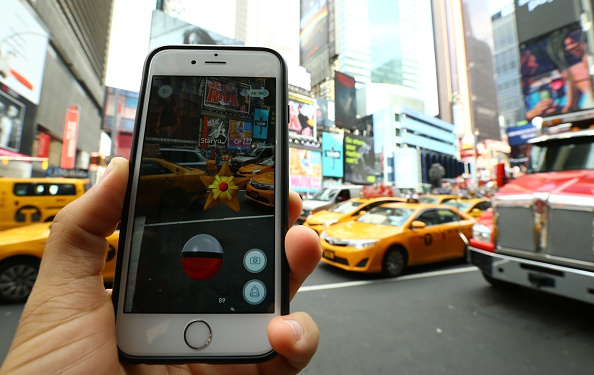 Posted in What's Your Hobby?