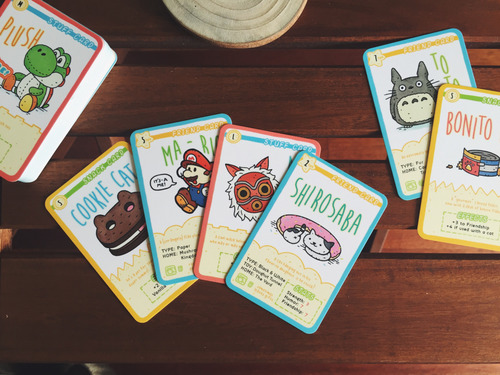 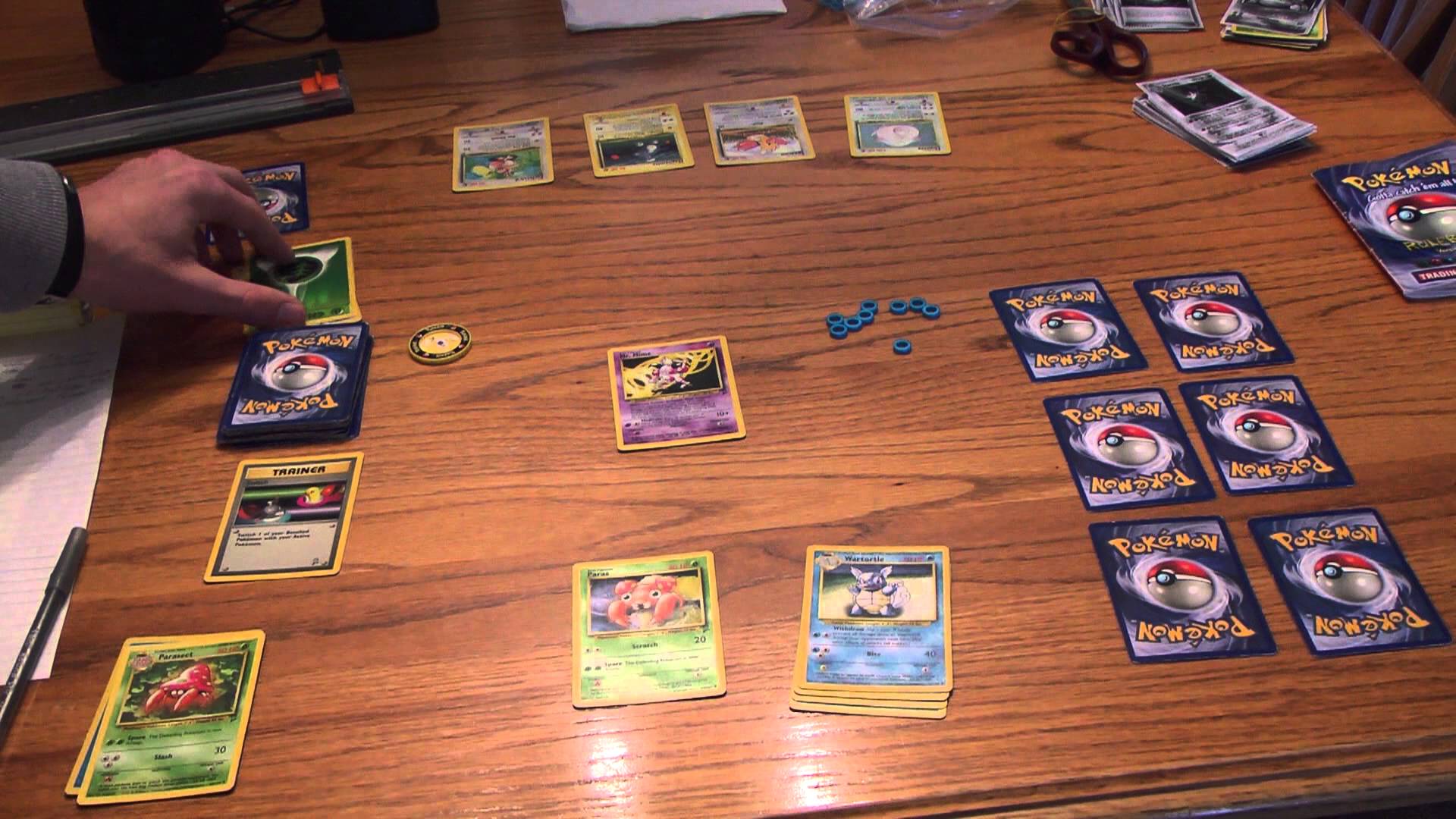 Posted in Games and Recreation