Horror Films That Are NOT Campy

Some fans of the horror genre are turned off by so many releases of slasher films that sometimes even turn into a hit movie series. The article isn’t making fun of other people’s choice of the dark and macabre, but sometimes its refreshing to see films that aren’t about semi-human psychopaths with sharp saws for forks.

The Cabinet of Dr. Caligari (1920)
This classic silent horror film features the hypnotist Dr. Caligari who uses the somnambulist Cesare to kill people. Francis, who is having problems with his fiancee, investigates the murder of his friend Alan who earlier had visited Cesare. 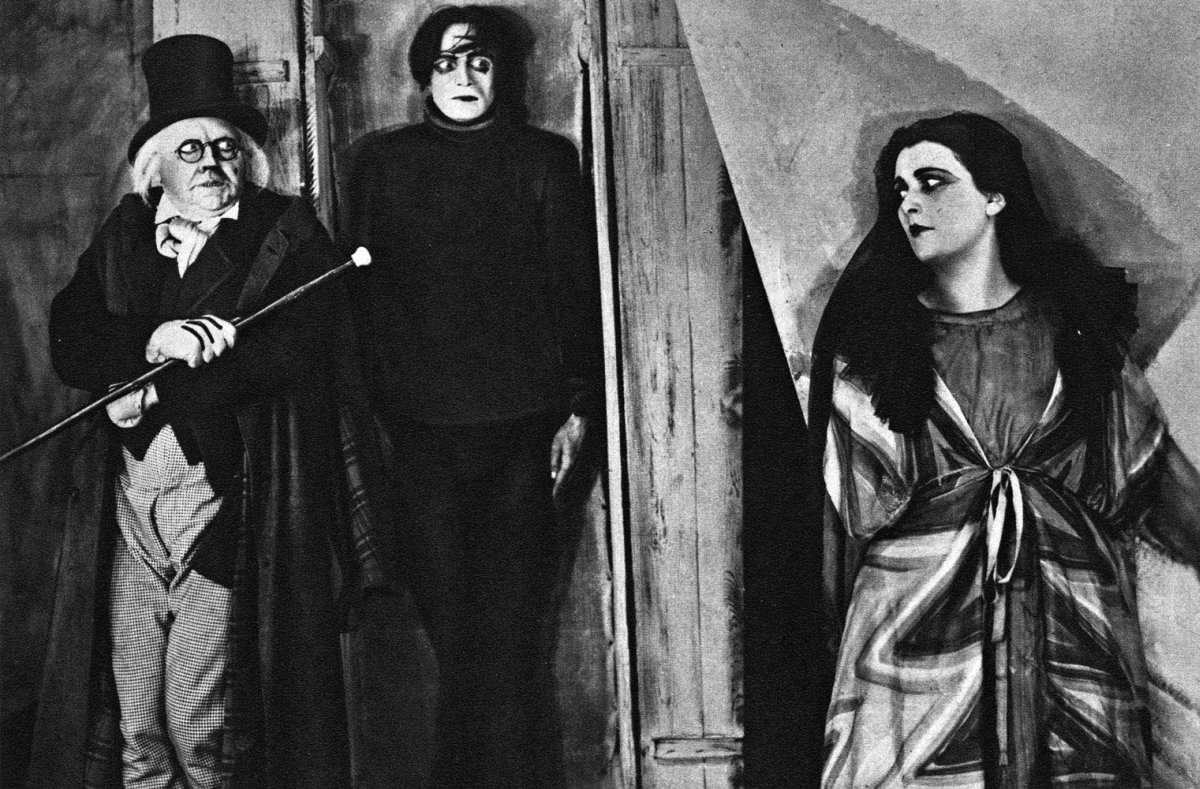 Hellraiser (1987)
This is the first of Clive Barker’s films of a gruesome tale of Frank who was resurrected after he escaped an alternate dimension populated by Cenobites. His niece Julia had solved a puzzle box and meets Pinhead, the leader of the Cenobites.

Fallen (1998)
Detective John Hobbes investigates murders which seemed to have been copied by a recently executed serial killer whom he captured earlier. Further investigation revealed that another detective in the past uncovered the mystery but ended up committing suicide.

Uzumaki (2000)
Based on the manga of the same title by Junji Ito, it’s a frightening tale of a town obsessed with spirals. Kirie is disturbed by one of Kurouzu’s resident’s love for the patterns on a snail. He later went inside a washing machine to find more spirals. 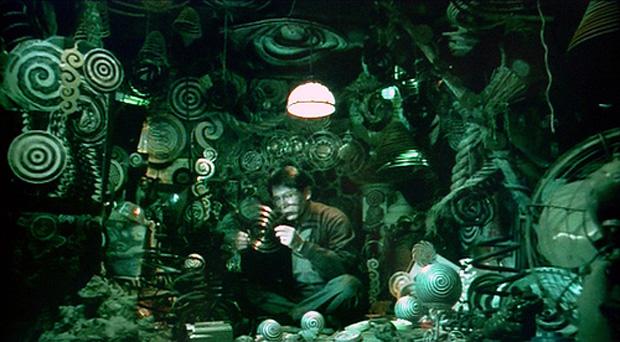 Secret Window (2004)
Based on a novella by Stephen King, it tells about the descent of Morton Rainey into madness. He was in the process of divorcing his wife and was trying to finish his work, but someone is accusing him of plagiarism.

Three… Extremes (2005)
It’s a compilation of three short films from East Asian writers and directors. “Dumplings” is about an actress who wants to become younger following her discover of her husband’s infidelity. “Cut” is about a film director who is threatened by one of his extras because of jealousy. “Box” tells the story of Kyoko who recalls her frightening past as a circus performer.

The Descent (2005)
Six friends enter a cave system in the Appalachian Mountains and were trapped. One of the women, Juno, claimed that she led them to an unknown cave system so she can restore their friendship. In the cave, they find human-looking creatures. 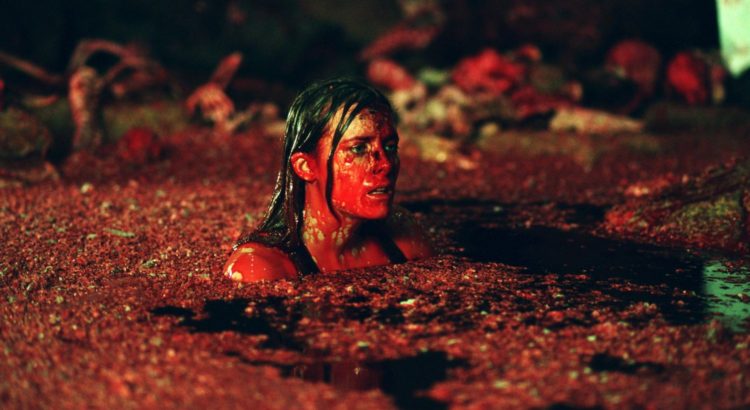 Pan’s Labyrinth (2006)
Ofelia and her mother move in with Captain Vidal. She was led by a stick insect to a stone labyrinth where a faun tells her that she is the Princess Moanna, the daughter of the king of the underworld. Ofelia has to perform three tasks to become immortal.

A Girl Walks Home Alone at Night (2014)
Arash was about to pay the drug-dealer Saeed when he found that the latter was murdered. The woman who supposedly killed Saeed found Arash after he was drugged and lost. Not knowing what she was, Arash gave her the earrings he was supposed to use as payment for Saeed.